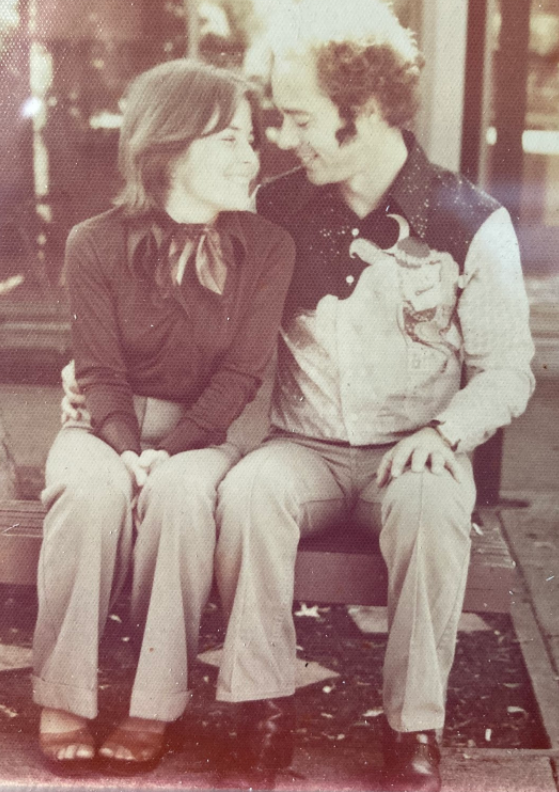 Then I turned to my left as I was facing the water, and there were two young guys walking up the hill with their backs to the water. One of them in particular caught my eye. There was something about him that stood out to me, something different, something deep and profound. “That’s the kind of man I would marry,” I thought.  END_OF_DOCUMENT_TOKEN_TO_BE_REPLACED