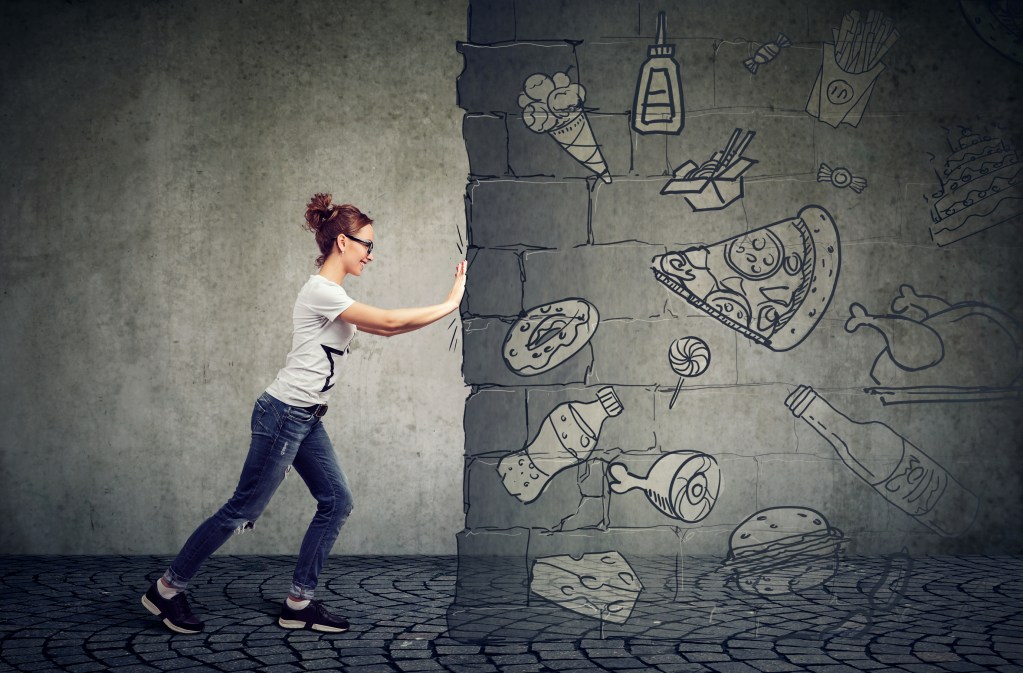 I once was talking to my father, by then in his 60’s. He told me that he had decided that success in life is about balance. He didn’t elaborate, and we went on with our discussion, but it stuck in my mind. This discussion came to me recently when I thought about balance in tandem with another concept: You can’t cheat the system.

All of them. We live in a world of systems.

Your body is a system. If you overload it, by overeating or drinking too much, not getting enough sleep, and so on, there will be consequences. The consequences are often subtle and easy to dismiss, such as a headache or belly ache, slightly swollen ankles or a rash, or slowly thinning hair, dry skin, or brain fog. If you really overdo it, there is the morning after when you feel like there’s a hammer banging around in your head or your belly is insisting that you go back to bed.

Work is a system. You and the members of your team use processes, policies, software, hardware, and various other tools to get the work done. Trying to avoid work when work needs to be done is one of the ways we try to cheat the work system. Or, if someone is greedy for control, or habitually makes life harder on everyone else (my definition of a jerk or diva), the system will suffer, first in small ways, then increasingly larger ways as the small problems don’t get fixed.

Loving someone is a system. You give freely of your love, and they do the same. If one person decides that something is “unfair,” and starts to rebel or hold back, or if one person wants to dominate the other person, the system starts to break down, and can ultimately lead to a breakup.

Parenting is a system, consisting of a frame of mind that drives every decision. Being a parent is not like being a friend; it’s different. The parent has to be the adult, because the child is still . . . well, a child: still learning, always testing boundaries, rebelling if things don’t go their way. Like everything in life, it’s a balancing act. How do you maintain authority while also giving the child room to experiment and learn?

Living in a community is a system. Those who are kind to their neighbors make the system work; neighbors and friends help each other when times get rough, or in an emergency. Those who think they can cheat the system by taking what isn’t theirs or doing harm to others shouldn’t be surprised when the system, consisting of all the helpful people, believe that the abusers should be punished. In an age of less accountability for actions, we seem to have lost sight of this basic truth.

In all of these systems, it is the wise humans who provide the balance.

It is wisdom gained by experience, combined with self-discipline, that dictates the success of that balance.

Everyone has been tempted to cheat the system. It could be as “minor” as eating a little too much chocolate or staying up too late. Doing this every so often isn’t so bad; the system is able to get back into balance within a day or two. But doing it habitually causes the system to weaken, exposing the system to more serious problems.

Seeing life in this light makes it a bit easier to stick with the system, in spite of the strong temptations that push us into system-cheating territory. “Oh, what the hell. Doing this, just this once, won’t hurt,” we say to ourselves.

But it does hurt. Not in that moment, of course, as we indulge. But after, subtly or more obviously, there is always a consequence.

Lately I have found it possible to resist the temptation by “giving it to God,” even to the point of putting back something sweet after I’ve taken it out of the fridge, without eating it. There’s something about relying on a higher power that shifts the battle from being between me and the temptation, which is a tough battle to win, to being between the temptation and God, who is way more powerful than any temptation.